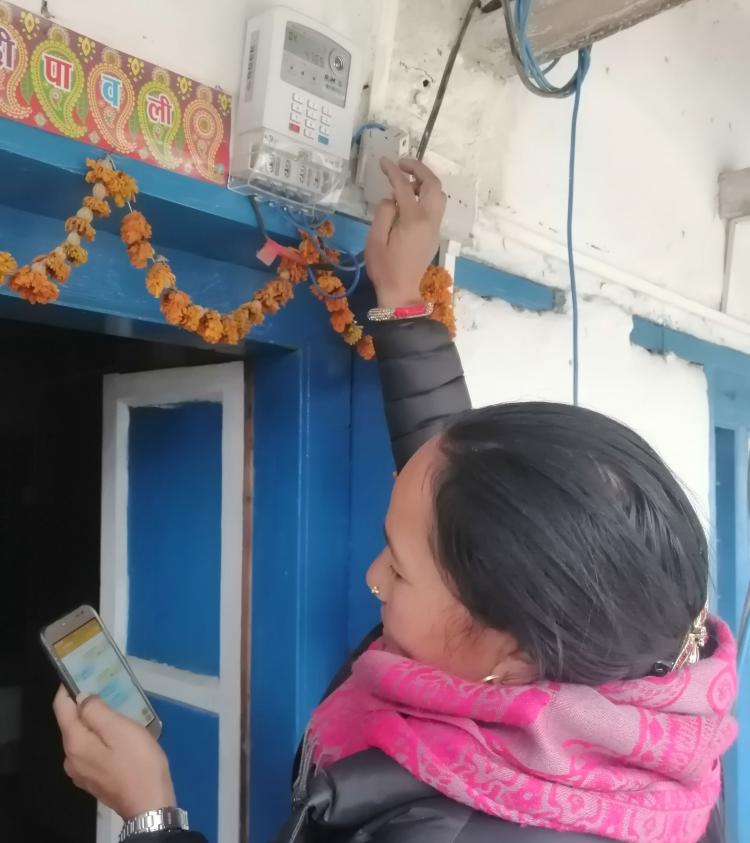 MHPs are an integral part of rural electrification in Nepal especially for the rural and remote communities. Due to difficult geographic terrain and isolated nature of these communities exacerbate the delay and costs for extending the national grid in these areas. These communities are still relying on traditional sources of energy for their daily needs such as kerosene lamps for lighting purposes and firewood for cooking. MHPs function as an independent power plant providing much needed electricity access to households, social institutions and enterprises which boosts rural development. However, from the past experiences there have been several challenges in terms of sustainability of MHPs with one major factor repeated that is lack of revenue for meeting basic operation cost of MHPs due to inefficient tariff collection. With examples of plants operating very poorly to plants that have completely shut down, the major reason is seen to be poor revenue collection.  Lack of transportation and difficult geographical terrain makes it challenging for the management to reach out to the electricity users and vice versa for tariff collection.

Advanced Metering Infrastructure (Smart Pre-Paid meter) is an interlinked system of Smart Meters and communication gateways and data management systems that allows the users and the AMI servers to remotely communicate with each other. AMI configuration in these two projects is an offline prepaid SMS based system with SMS communication between the individual Smart Metering units and the server, with a central remote server and Meter Data Management System. After the implementation of these smart meter issues such as overloaded during the peak time in Solukhola MHP has been addressed. Previously, the Transformer MCCB was frequently tripping and damage was being incurred in Transmission and Distribution equipment. With the implementation of the system, carefully calculated and accepted load threshold was applied in the smart meters in individual households along with other load control methods. This has directly addressed the issue of overload in Solukhola MHP. The challenges in tariff collection were abated, as SMS based recharge system for the smart meter requires users buy recharge cards from nearby retail stores and top up their smart meters via SMS. The price of the recharge cards is already paid to the Users committee in advance by the retail stores, hence the revenue generation is timely. Now, with regular tariff collection MHPs are can generate enough revenue for operation, maintenance, and savings in future.

MHP user committee are satisfied with the implementation of these smart meters in their project areas as the MHP is running more efficiently and the tariff collection timely. The power house operator Bhim Rai of Solu Khola MHP when asked about how he has benefitted from the AMI system said “Previously, I had to stay standby at the power house at all times, the erratic sound of the  machine was not letting me sleep, so I used to shut down the power house and sleep, but since the installation of meters, the machine is also running very smoothly, and I am able to sleep better than before.”  The manager of Solu Khola MHP Bikash Babu Khatri also shared the similar sentiments as he explained “It was almost impossible to handle complaints from the village regarding the outage, I had to frequently run to the transformers at various sections to switch on the MCCB, the operator was also complaining regarding fluctuation, and on top of that tariff was not collected regularly and the record keeping mechanism was not flawless. So, I had to answer questions to the management as well as it was very stressful. But now, I don’t get any complaints from the village side, or from the powerhouse regarding the power quality. The only complaints I get is that the tariff is a bit expensive or that the users are unable to use as much load as they wanted like before. It is a new system, we know that it is doing good to improve the overall performance of the MHP, but it will take some time for people to get used to the new regulations.” Similarly, Molung Khola MHP manager Sudhir Rai of Molung Khola MHP was also positive about the AMI system as he gleefully replied “It was impossible to collect tariff from each and every household regularly, there are communities that take more than a day to reach and come back, now with this system I don’t have to go anywhere unless necessary, and with the increased revenue we can even manage to hire another operator to operate the power plant in shifts so that we can supply electricity during the daytime too. This will increase the electricity consumption and allow us to conduct other End Use Activities.” 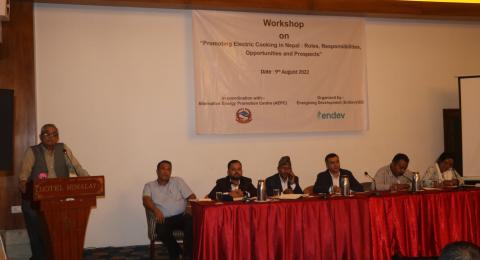 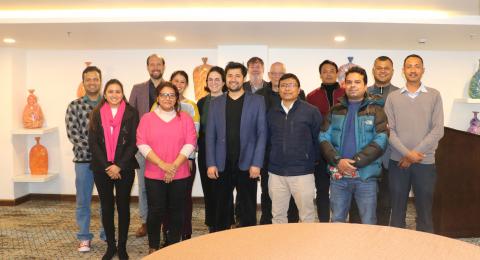 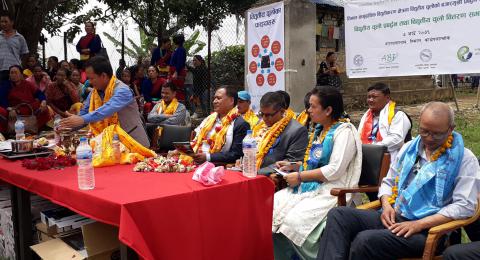 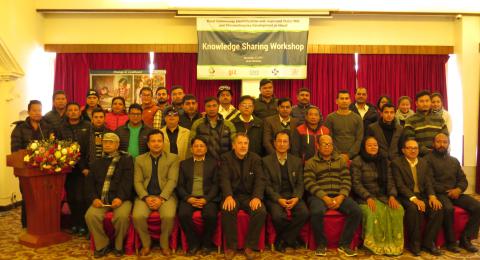 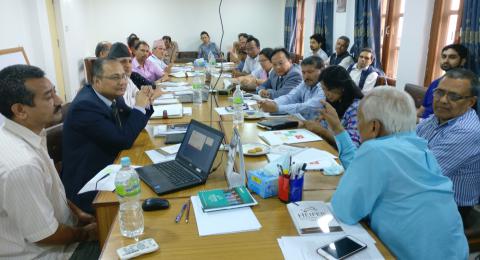 May 17, 2017
The World Bank’s State of Electricity Access Report 2017 was launched, with a special feature by EnDev on Results-Based Financing

May 12, 2017
EnDev joined the international discussion on counting methodologies at the Vienna Energy Forum 2017